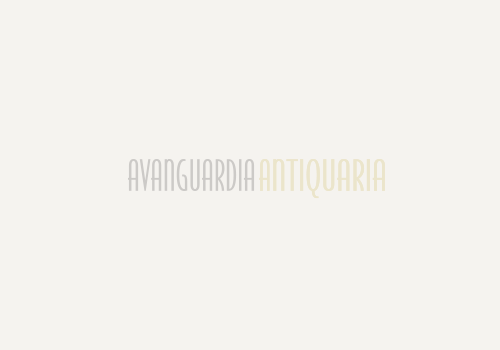 Unique pieces of a series of 8 white ceramic vases with gold painted decorations, different for each vase.

"I imagine a utopian vase. Not because it is the perfect vase, but because in it I see a staging of the contemporary drama, that is, the need for novelty and success, the eagerness to emerge, the economic over-coding of intellectual work, the commercial exploitation of cognitive information. The vase of utopia imagined should be produced in the countryside, with the ancient machine of the lathe, according to the techniques and in the forms that are in turn more archaic, such as those studied by anthropologists. In its turn, the campaign should provide the food, and also the land with which to make the pots. Then, these vases should be painted in white with golden signs, with decorations but not intellectualized, adorned with elements similar to a repetitive and gestural rhythmic spelling, a decorative dance and not of project. In the same campaign where they were produced, the vases would finally be sold directly: but, the formation of their price should strictly respect the accounts and the legitimate income of the physical work and the material, while the intellectual and artistic work would not be paid. The latter would be a "gift".

Here is the vase of utopia: to make ideals humble, to introduce the gift of intellectual work into the violence of exchange and into the symbolic aggressiveness of the economy, and to make the project coincide with the ritual, and with habit the object. A religious toy?" 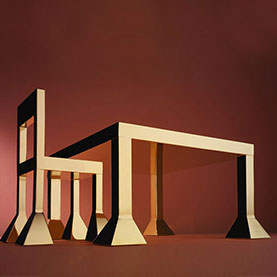 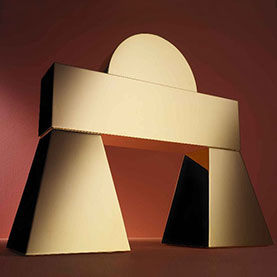 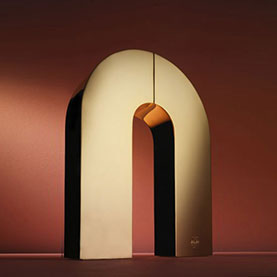